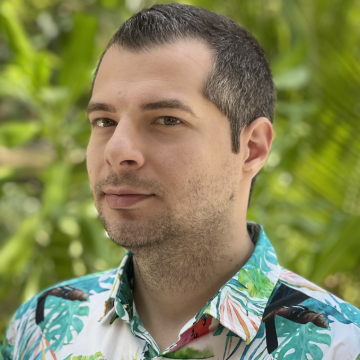 Anomaly detection in video is a challenging computer vision problem, as the classification of an event as normal or abnormal always depends on the context. For instance, driving a truck on the street is considered normal, but, if the truck enters a pedestrian area, the event becomes abnormal. Considering the commonly adopted definition of abnormal events and the reliance on context, it is difficult to obtain a sufficiently representative set of anomalies for all possible contexts, making traditional supervised methods less applicable to abnormal event detection. In this talk, we will present a series of state-of-the-art anomaly detection methods that are trained without direct supervision. The presented methods propose alternative approaches such as designing proxy self-supervised tasks or using pseudo-abnormal examples in an adversarial fashion. Finally, we will discuss open challenges in abnormal event detection.